Muscadet is amazing with shellfish— 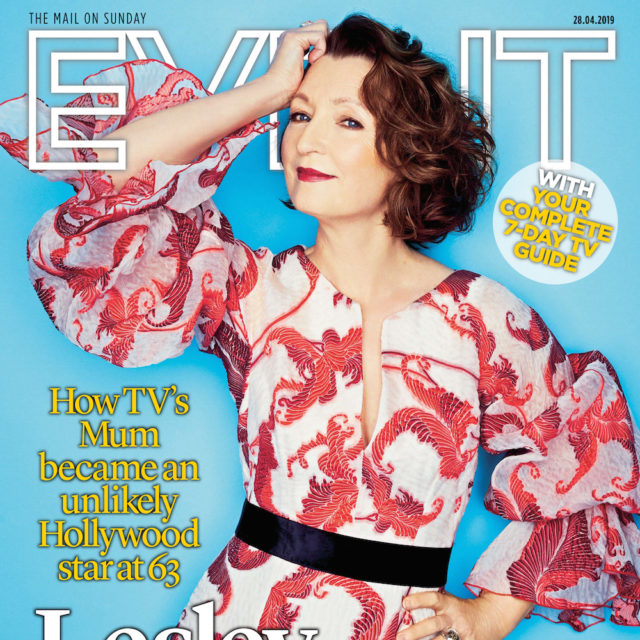 On days off, Neptune probably surfs around his realm brandishing his trident while gorging on shellfish. There’s no doubt in my mind that the ocean god’s barnacle-encrusted goblet is overflowing with the greatest seaside white wine of them all – Muscadet.

Grown around Nantes at the mouth of the River Loire, the Melon de Bourgogne grape takes on a uniquely magical seaspray freshness in Muscadet.

There’s even more character and texture when aged ‘sur lie’ – dead yeast – which may sound unappealing but in fact imbues the wine with extra depth and moreish richness.

It’s one of my favourite summer aperitifs, amazing with shellfish and nimble in alcohol, which also makes it spot-on for lunchtime sipping. But best of all? Muscadet is still ludicrously underpriced, proving Neptune loves a bargain.

This column was originally published in EVENT Magazine, Mail on Sunday, 21st April 2019 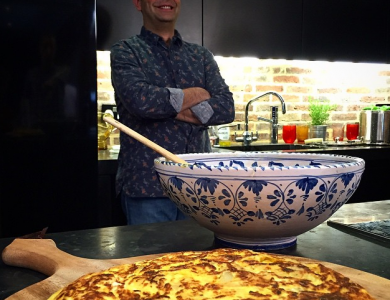 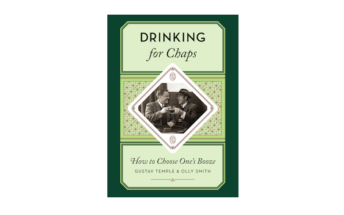