It’s never been a better time to drink dark beers!— 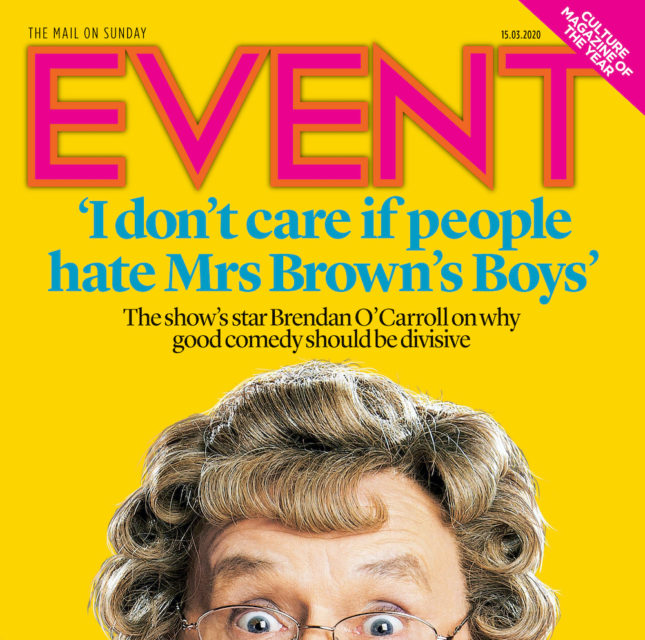 I recently bathed in dark beautiful beers made in Co Kerry visiting my in-laws on Ireland’s wild west coast. If you’re heading Dingle way, dive into the Coffee Stout at Dick Mack’s pub, sip the West Kerry Brewery’s Carraig Dubh porter, or stop by Foxy John’s hardware store and pub for a pint of Guinness. But over here, dark brews are running just as deep.

Not all dark beers are boozy. Boxcar makes a brilliant Dark Mild (3.6%), or for a drop that’s as booze-free as a pixie’s giggle, try Harviestoun’s Wheesht Alcohol Free Dark Ale (0.0%). But the more the booze, the bigger the flavour and a little of the big stuff goes a long way. I love Imperial Stout, and Moor Beer is becoming unbeatable by brewing ever finer work under the banner of ‘unfiltered, unfined, unpasteurised’. Or just book a trip for the best dark beers of all.

This column was originally published in EVENT Magazine, Mail on Sunday, 15th March 2020 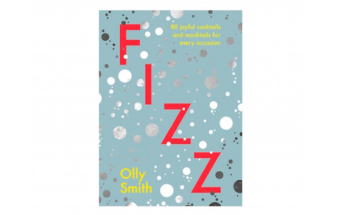 A Glass With... ALEX HORNE! New podcast out today,