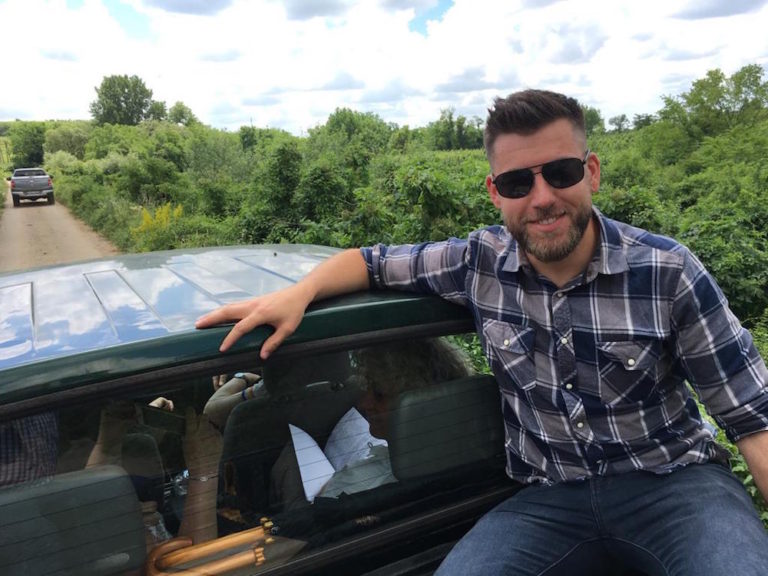 Not all that long ago, my wine adventures took me off to Hungary for a week, in order to explore all the vinous treasures that the country has to offer. With no idea of what to expect, I packed my bag full of double-denim catastrophes, my old-faithful Rossi boots, a copy of Noble Rot and I took myself and my passport off to Heathrow.

What I discovered was an Aladdin’s cave of wine wonders; a country jam-packed with fantastic wine jewels of all colours and styles, from full and feisty Egri Bikavér (AKA Bulls Blood) reds, to whistle clean Olaszrizling and mouth-watering Furmint whites, through to the most utterly indulgent sweet wines of Tokaji.

Hungary has an almost perfect winemaking climate with temperatures soaring through the summer and plummeting in the winter in most years. Getting grapes lovely and ripe here is generally not too difficult, provided all the right work is done in the vineyard, so winemakers have lots of options with regards to grape varieties to play with. All sorts are grown, from the more ‘native’ Kadarka (delicious, usually fresh and light red), Hárslevelü (beautifully aromatic white), Irsai Olivér (grapey (just trust me on that), crisp white) and Kékrankos (AKA Blaufrankisch in Austria, medium bodied red and one of my all-time favourite grapes) to the much better known, and perhaps more easily pronounceable ‘international’ varieties like Sauvignon Blanc, Pinot Noir, Merlot, Cabernet Sauvignon etc – The world is the winemaker’s oyster!

The vineyards of Hungary are spread out in all four metaphorical corners of the country, with the most significant being (in no particular order) Villány (pronounced pretty much the same as villain), Tokaji (Tohk-eye), Eger (egg-air), Somló (with a sneaky “sh” sound instead of the straightforward “s” you would be lead to believe from the spelling) and Szekszárd (which is the reason I wanted to have a stab at writing out rough pronounciations as it sounds an awful lot like Sex Hard… Thankfully the wines are friendly).

Most of these regions focus on a number of different grapes, as opposed to some other European wine regions, such as Burgundy for example, which 99.9% of the time makes whites from just Chardonnay and reds from just Pinot Noir. And while this does mean that there are lots of ways that the winemakers can explore all options, in order to make something delicious, it does pose a challenge when it comes to creating an identity for Hungarian wines.

Allow me to elaborate!

Most of the world’s famous wine regions or countries can be crudely (and usually very stereotypically) summed up in a sentence or two – e.g. “Bordeaux is mostly medium to full bodied red wines made from Merlot, Cabernet Sauvignon and Cabernet Franc. It rains a lot and the landscape is pretty dull and a few of the wines are way too expensive and most of the others are way too cheap.” Or, “Spain is where Rioja is… Lots of tasty Tempranillo. Bull rings and nice sunny holidays and tasty Iberico ham” Or “Italy. Loads of Pinot Grigio and Prosecco. Good times! Chianti is nice and Barolo is often the top gear. Lots of it is volatile but the winemakers say it’s rustic and in the south they say things like, “What do you mean it’s 17% alcohol!? It only says 14% on the label!” Goes well with pizza and bolognese and Venice is pretty but it’s £18 for a can of Coca-cola there…”. You get the idea… I’ll stop before upsetting anyone else!

Hungary doesn’t have this sense of identity in the UK yet. And as much as it’s often a crude snapshot, its something which really helps people to understand what they might be able to expect from the wines. 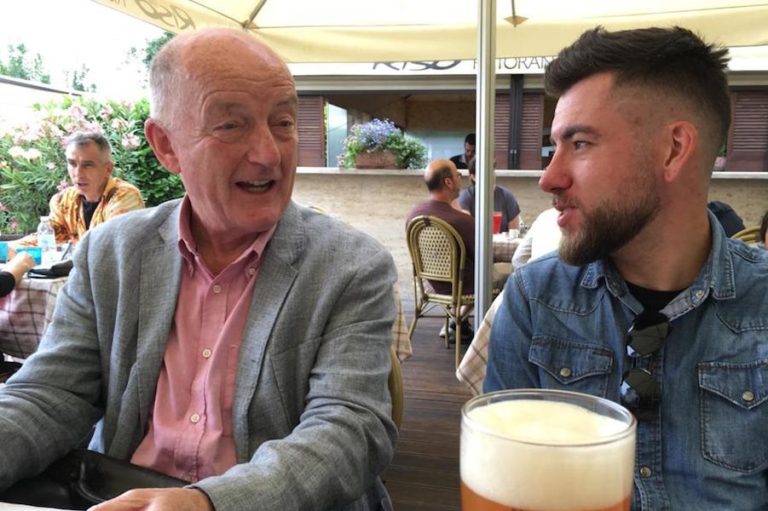 So on the trip, accompanied by the likes of Oz Clarke and a handful of the other usual suspects, we had a think about this and tried to decide what simple little message nicely captures the wines of Hungary. We came up with ‘spice’.

Hungary is home to paprika along with a list of other awesome and mouthwatering spices and what struck me is how so many of the wines I tasted there had something quite reminiscent of some of these delicious spices. Delicious!

The country is full of hidden gems, one such example being the white wines made from a mysterious and almost extinct variety called Kéknyelü which is only now in existence in about 40 hectares near the banks of the beautiful Lake Balaton. It’s worth keeping an eye out for if ever you visit, as its delicious and mouth-watering flavours of pear and peach are worth the trip out there alone. 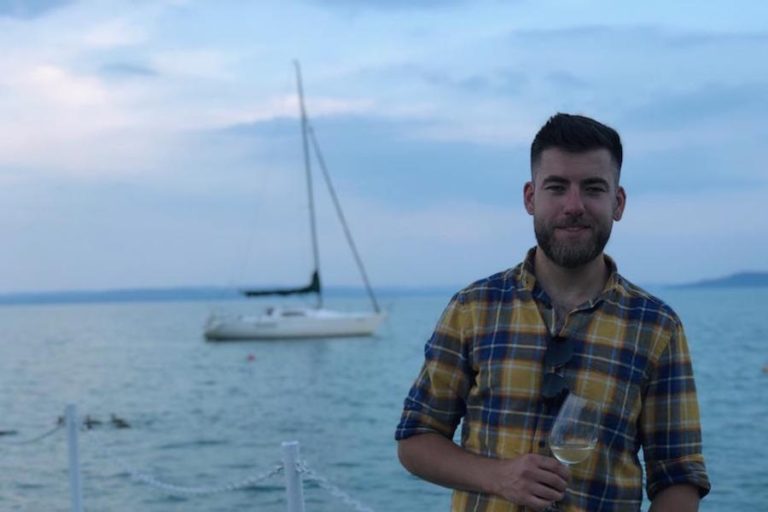 So now, when I think of Hungarian wines, I think of the wonderful and delicious range of culinary spices and the sun shimmering off Lake Balaton, which is enough to convince me to crack into a delicious glass of something.

In his day job, Freddy buys wine for The Wine Society, the world’s oldest wine club, where he specialises in wines from Eastern Europe, Austria, England, Australia and New Zealand. When he isn’t wearing his wine hat, he has his beer hat on instead, travelling the UK visiting and working with some of the country’s best craft breweries.
Freddy grew up in North Yorkshire and is now based in Hertfordshire where he enjoys long walks on the beach, romantic fireside snuggles and making up pretend pastimes for biographies.
Share: 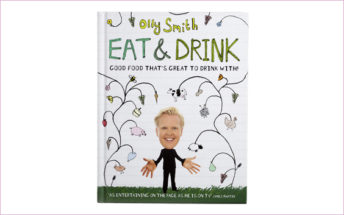 Delighted by this heritage selection of tomatoes f