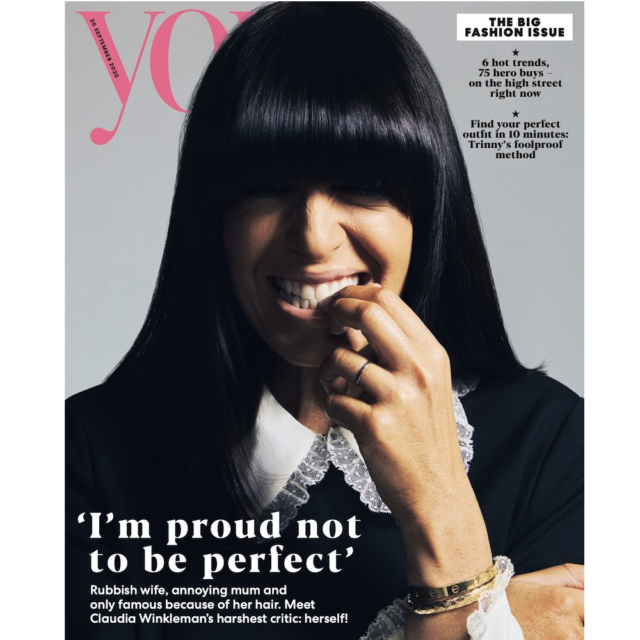 Every grape has its day – literally. Last Friday 18th was International Grenache Day; every third Friday of September, this widely planted yet largely uncredited grape is rightly celebrated for its velvet texture and spicy purity. And since this year’s celebration also fell on my birthday, I’m thrilled to raise my glass to Grenache this week.

Grenache is found in famous French red blends such as Chateauneuf-du-Pape and Cotes du Rhone, weaving alongside other grape varieties and bolstering with its hearty warming character. In Sardinia (known as Cannonau) it can produce wines of epic largesse but Grenache also forms part of the elfish and mercurial pale rosés from Cotes de Provence as well as the sweet fortified wines of Banyuls. Versatile, underrated it’s all too often anonymous – in Spain (known as Garnacha) you’ll almost certainly have sipped it slipped into the red blends of Rioja. Pinning down this Houdini of a grape, it tends to be bold with a silky texture and trademark twist of spice. It also generally feels mellow and soft – lovely for autumn – and those juicy berry flavours when young evolve into gorgeous savoury richness after a few years ageing in bottle. Whether you prefer a younger and fruity or older more earthier incarnation, my tip is to look for bottles with ‘old vine’ on the label which deliver greater complexity and concentration – often for just a few pennies more. And for the future, I’d keep a close eye on Australia.  It was one of the first varieties ever planted there and some vines are still producing fruit dating all the way back to 1850. In places like sunny warm Barossa and McLaren Vale, this early budding yet late ripening grape variety thrives like a sun-worshipper on a luminous pedalo. You can find it in so-called ‘GSM’ blends (Grenache, Shiraz and Mourvedre) but I’d seek out the single vineyard stuff for that beautiful scent-spice collision with irresistibly heady fruit that truly great Grenache delivers all day long. As far as good value and quality red wine goes, Grenache is the gift that keeps on giving.

Gerard Bertrand Les Aspres Reserve 2016 (14%) £10 Morrisons. Punches way above its price point, stock up on this deep Grenache blend from a top producer.

Cune Imperial Rioja Reserva 2016 (14%) £19.75 Co-Op. A dash of Grenache in the midst of savoury splendour and sumptuous delight. Treat yourself to the best.

This article was originally published in YOU Magazine, Mail on Sunday, 20th Sept 2020 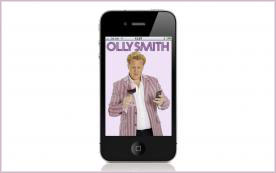 Morning all! What’s in your glass this weekend?