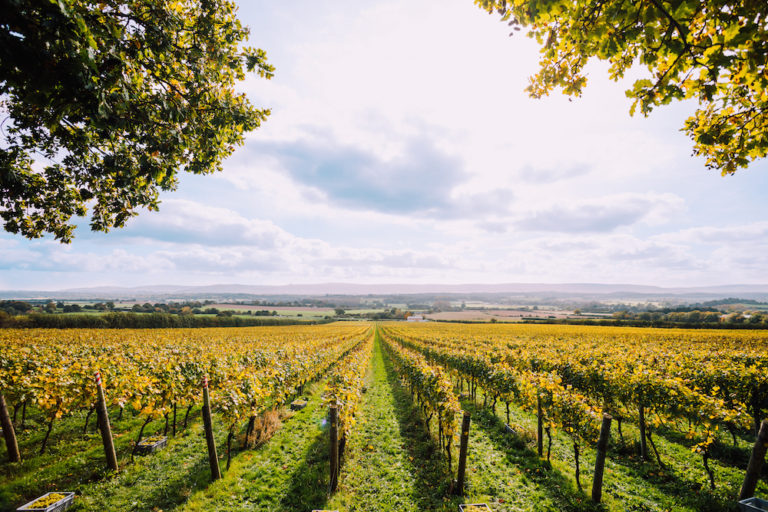 I thought it about time that I scribble something about England and English wines, since they are underrated and have become more delicious every year recently. What with 2018 having been a mega summer, which brought all the joys of a sun-soaked, vomit-inducing lads weekender in Magaluf to our own isle, lots of English wines were no doubt consumed but, importantly, the English wines made in 2018 have been amazing.

The sunshine in 2018 was rare, let’s face it. Some wine-pros have suggested it’s a once in a lifetime vintage for English wine, whereas others say global warming is to thank and that we can expect similar summers going forward. Whichever is true, the unquestionable fact is that the wines from England in 2018 are very special indeed.

It’s been sparkling wine which has made the headlines in this country for a good few years now, thanks to the amazing quality available, which genuinely gives similarly priced big-brand champagne a good kicking. The likes of Nyetimber, Ridgeview, Camel Valley, Gusbourne, Hambledon, Black Chalk… (I could go on) have done amazingly at showing just what sort of incredibly delicious and world-class fizz can be made here. 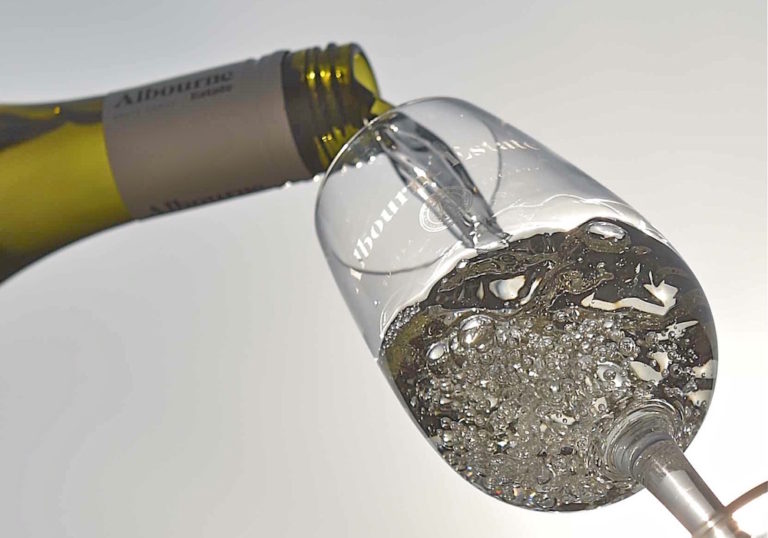 It’s fair to say that the still wines of England have been lagging behind a bit, if not in terms of quality then in terms of value (but also, in many cases, in terms of quality…). Aside from a handful of producers who have done very well for some time now, it’s only been in the last 2 or 3 years that English still wine has improved hugely. Last year though, was a massive step up!

Now there may well be some readers who haven’t even tried an English still wine before (and you have waited until the right time if so!), so here is a little Bulmer-Breakdown of what you need to know:

● Still white wines in England were mostly made from grape varieties which originated in Germany, such as Bacchus, Reichensteiner and Müller-Thurgau. Not the sexiest of grapes and often not the sexiest of wines either. They were mainly used because they were able to ripen easily, which is great in our cooler (er, bloody grim) climate!

Bacchus however, can make some really lovely wines, which are not dissimilar in style to Marlborough Sauvignon Blanc, so it has found its own niche and is proving more popular than its Germanic counterparts. More and more people are planting more well-known grapes like Chardonnay, Pinot Noir, Pinot Gris and Pinot Blanc.

● The white wines tend to be super crisp, fresh and dry, with lots of citrus fruit flavour. Especially excellent with fish and chips. English through and through!

● It’s really still a wonderfully small, boutique industry. Just about everything is done by hand in the vineyards and it means that there is full care and attention at every step of the process. This does mean it’s not always cheap though.

● Many of the best vineyards are in the counties along the South coast. Sussex is perhaps most well known for its wines but Cornwall is home to Camel Valley, who make some wonderful stuff. There is also quite a bit going on up in the Gloucestershire area too.

● It’s normally only just warm enough for long enough to ripen grapes, so it’s not easy making wine here! Frost and hail have seen to it that not much wine has been made in some recent years, which means often there isn’t much wine being made.

There’s loads more to discover but the best way to do that is by going out and drinking it!

I recently visited a handful of wineries to taste the wines that they had made from their 2018 harvest and I can genuinely say there was some fantastic stuff. Bacchus has perhaps never been so exciting! And the likes of Camel Valley in Cornwall and Albourne Estate in Sussex have made some delicious ones which I highly recommend seeking out. If you want something a little different too, Blackbook Winery, who make their wines under a railway arch in Battersea, have burst onto the scene lately and mix innovative thinking with quality wine making. Some of the most exciting 2018’s in the country are on the way from them! 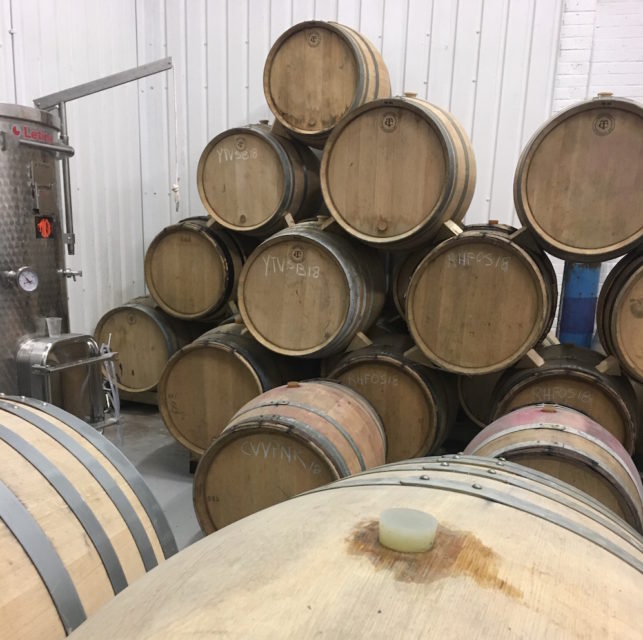 Red wine has always been a challenge in England and in truth I am yet to find one which I feel offers genuine good value. I have certainly tasted good examples, made from Pinot Noir, but which are priced up against amazing Pinot Noir from New Zealand (for example) and haven’t convinced me to part with my cash for them. However, if ever there has been a vintage for English red, this is the one! Hopefully we will start to see some delicious, good-value reds come on the market in a year or so. 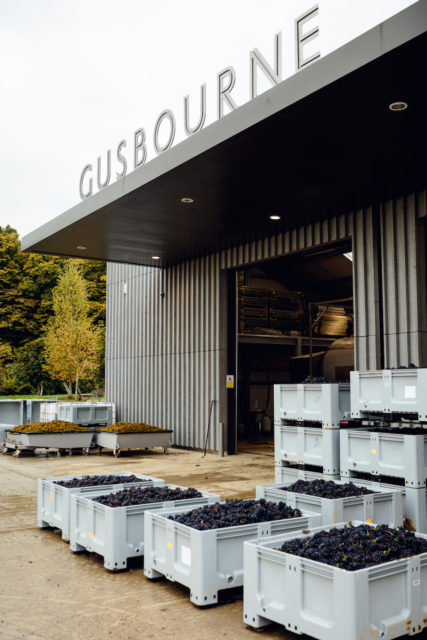 So the future looks bright. The wines are delicious and thanks to the awesome weather and the fact that football very nearly came home (honestly, it was so close…) there is lots to go round. The world will no doubt start to take notice and more English wine will be sold to other countries. The challenge though is that if the rest of the world takes too much notice and we have a trickier summer this year, there may not be enough to go around… So get in now while you can and see what all the fuss is about!

In his day job, Freddy buys wine for The Wine Society, the world’s oldest wine club, where he specialises in wines from Eastern Europe, Austria, England, Australia and New Zealand. When he isn’t wearing his wine hat, he has his beer hat on instead, travelling the UK visiting and working with some of the country’s best craft breweries.
Freddy grew up in North Yorkshire and is now based in Hertfordshire where he enjoys long walks on the beach, romantic fireside snuggles and making up pretend pastimes for biographies.
Share: 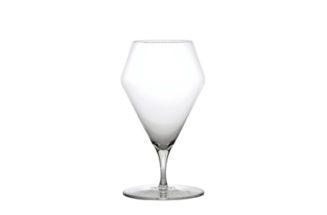