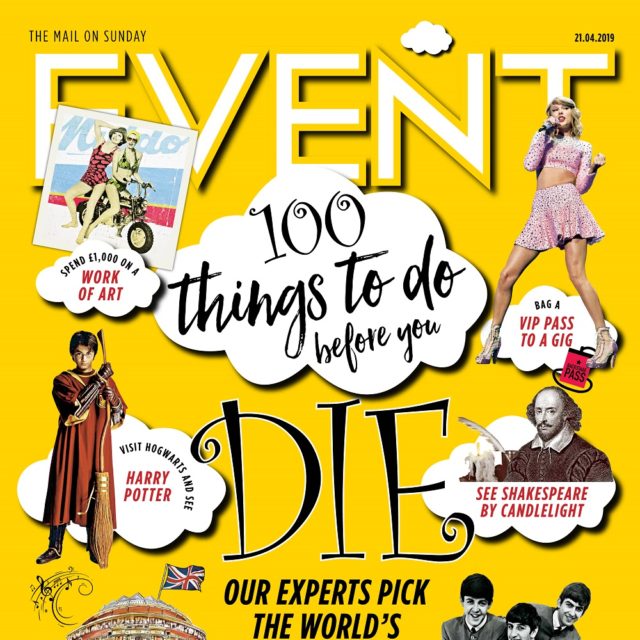 Albariño from Spain’s north-western coast can feel as fresh and fruity as surfing a peach wedge all the way across the Atlantic. It gains comparison with Chablis but so far prices, especially across own labels, have been more favourable. And beyond Albariño, there’s even more character and quality to dive into.

Down the road in Galicia, Spain’s Ribeiro is undergoing a renaissance for classy wines made from local grape varieties. Or zip along the coast to Portugal, where Albariño goes by the name of Alvarinho and features in iconic wines such as Soalheiro. Pinot Blanc from Germany’s Pfalz is a spot-on choice for its peachy purity. Slovenia too does a decent version as Pinot Bianco, especially on the Adriatic coast: nothing’s finer with a gleaming platter of Neptune’s bounty.

P-P-PICK UP A PINEAPPLE: Taste the Difference Pfalz Pinot Blanc 2017 (13%) £7.75 Sainsbury’s. Electrifying and exotic, this pineapple-pear smash-up is the perfect white for Spring.

THIS PEARL’S A ZINGER: Coto de Gomariz, Finca o Figueiral Ribeiro 2016 (13.5%) £23 The Wine Society. A creamy blend of zinging grapes that’s as good as wine gets.

This column was originally published in EVENT Magazine, Mail on Sunday, 21st April 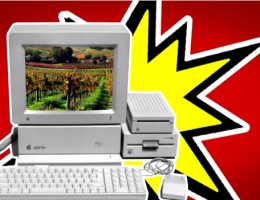 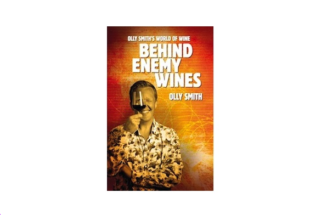